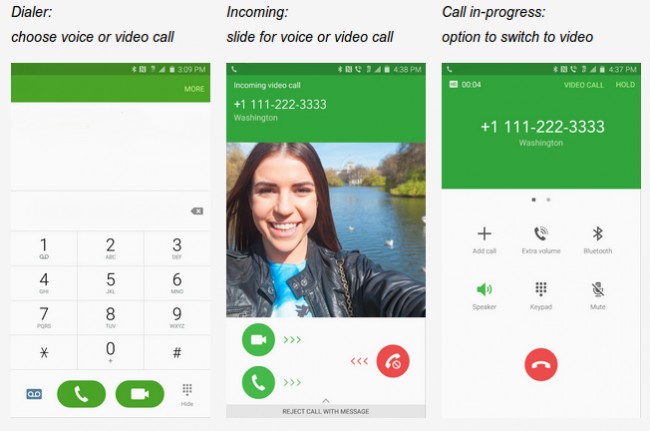 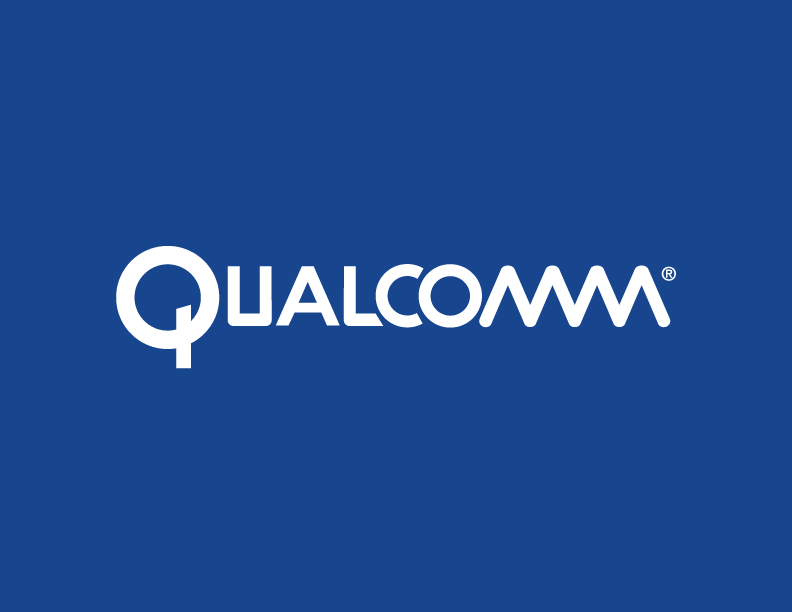 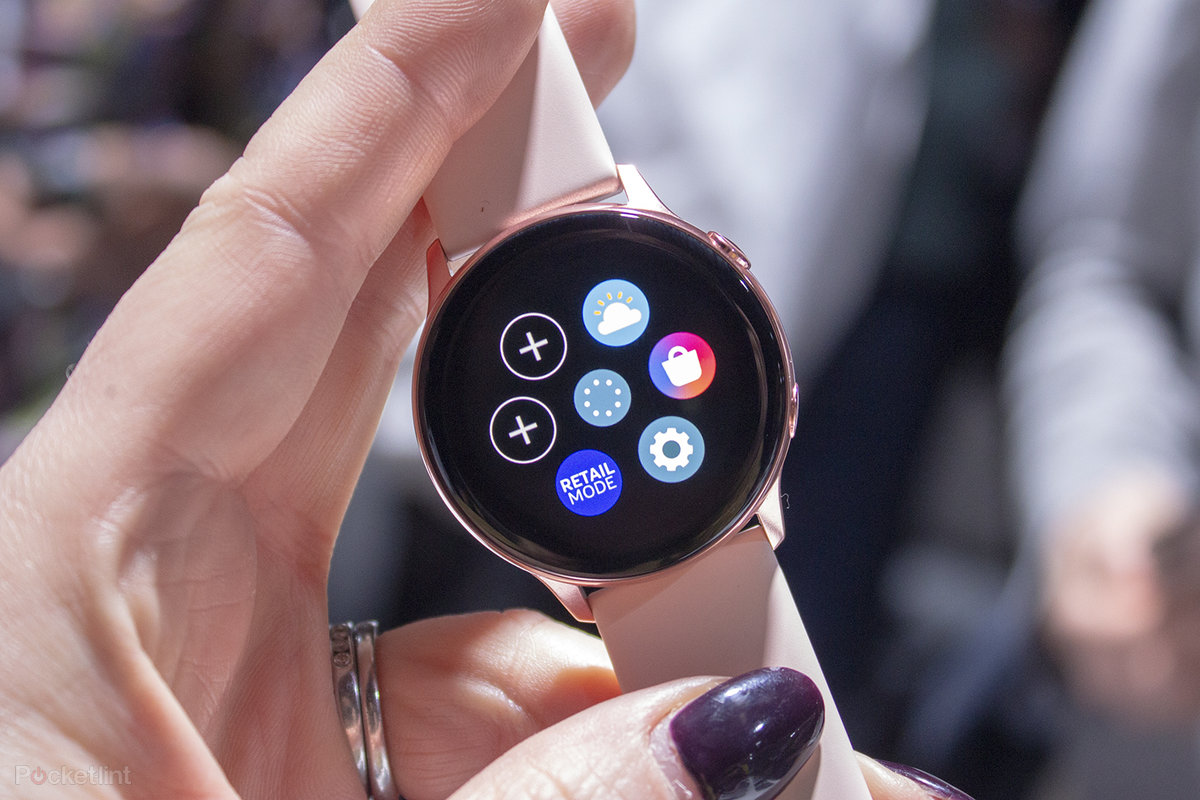 Since this was not a project for a limited duration, I have laid out my responsibilities at work which was spread over the year. Below were the general steps I performed as part of my Internal Product Manager / Technical Lead role.

I started with gathering requirements from HQ depending upon the companies’ next strategic steps. I had to review them and suggest changes especially in features priority and possibility in the limited time and budget.

We did continuous interaction with the HQ as to understand our options for chipsets and their price points. We used Qualcomm, Mediatek, Spreadtrum and Exynos chipsets for our use. The team first finalizes the RAM and other hardware requirements with collaboration and inputs from the engineering managers of all major departments like camera, graphics, multimedia etc. Later, major price points were hit first and then according to them the other features like, camera resolution, screen resolution, sound quality, modem speed and other things were finalized. I had a say in this part where depending upon the next price point for a market, I had to suggest which chipset will be the best and better for optimum video telephony performance.

Finally, depending upon these marketing and user research data we had to define and suggest the changes for a possible package of video telephony and media player that will work optimally on the decided chipset.

I used to frequently travel to different Verification and factory locations where leaders from all over the world used to come and talk about the next product strategy. Mainly it happened in factory production center in outskirts of New Delhi.

Post ideation, I get feedback from other PMs in the department. I initiated multiple interesting feature ideas, few of which are reality e.g. full screen bezel-to-bezel video call screen, video-cast from your phone gallery to the recipient side, face animation which was getting in trend around 2014-15. Using POP app or balsamic tool, I sometimes designed the possible functionality of the future app just to get a direct review and explain my point better. The culture was pretty flexible so I had the power to change the look, functionality of the app based on recommendation backed by data.

Many-a-times it is about solving a problem which our customers are facing. Problem may be different than what they are saying. I had to use a human centered approach and empathize with the customers (internal employees in this case) to pinpoint the exact issue. E.g. users said that “they had to keep the phone very far to see the full face but audio is low if they put it far". This resulted in a proposal to bring the buttons in the screen overlay only when the screen is touched. This was a new thing in those days. Multiple other similar problems triggered great features in the smartphone. Some of them being, not able to call other brand smartphones, not able to do anything else while talking on video call (led to picture-in-picture feature), it took more time than a normal call setup and hence was not seamless experience, etc.

Combined with market research and internal user reviews, inputs from engineering and marketing team, I created the roadmaps with the help of our senior PM to introduce it to our Director of PM. With the green flag, I would go to the engineering team to discuss and negotiate on the timelines and the resources they need. One cannot judge the time just after thinking about the feature. A multifunctional consultation is required. E.g. for just adding the face emoticon, I learned that we already have the face detection engine but needed to get it from HQ to use it and hence very less time than expected. However, for a feature like video cast which has to develop from scratch it might take double the time. I had a sense because I have previously worked in the same team as an engineer as well, so I know the uncertainties which might come.

I used the weighted average scoring mechanism to prioritize my work. I considered the business benefits, the user benefits minus the cost of development to score a work effort. HQ had a veto in it. Using the POP app or balsamic tool, I sometimes designed the possible functionality of the future app just to get a direct review and explain my point better to the design team.

Agreeing on the timelines, user stories and specs with the engineering team, everything was entered in the Jira tool for tracking the tickets after which engineering managers took the command of the development with regular development and testing updates to the stakeholders.

Meanwhile, I would also discuss with the marketing team to get any market research data and update them on the progress so that they may be ready to market the product if the feature is really good and if it can be broadcasted as one of the USPs.

This was an internal launch and finally an external launch, I had to be very careful when the whole phone hits the market since it was the first Tizen phone to be shipped.

After the code freezes, a thorough testing happens in customer environment and at different locations so that Video call works seamlessly while you are travelling or sitting in a cafe or half-asleep in your bedroom (provided there is network coverage)

This was getting delayed since it was happening in north part of the country. There was a turn around time of 4-5 days from when the issues were raised and the resolved. I suggested the idea to travel and handle this internally to speed-up the process so that the video call is up abiding to all metrics by the release date.

I also negotiated with the factory product engineers on what is critical and what can be sent in the next release. E.g. Issues occurring one out of 200 times in a device were not critical and can be provided as updated in the next free update.