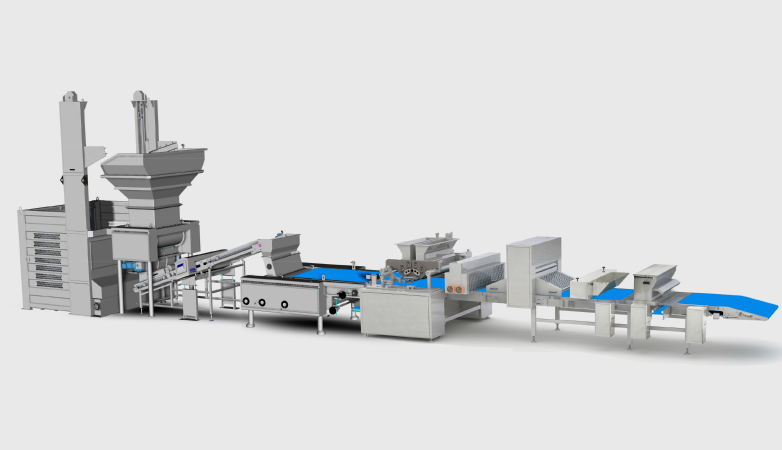 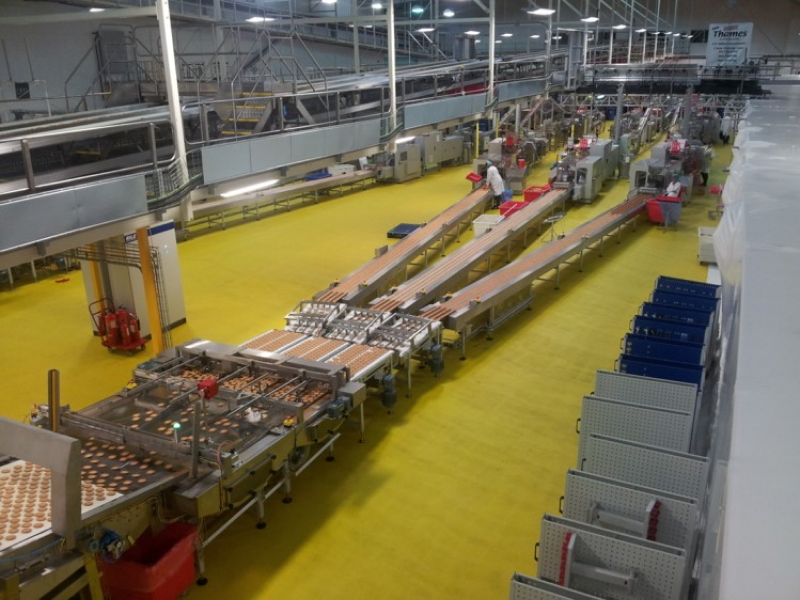 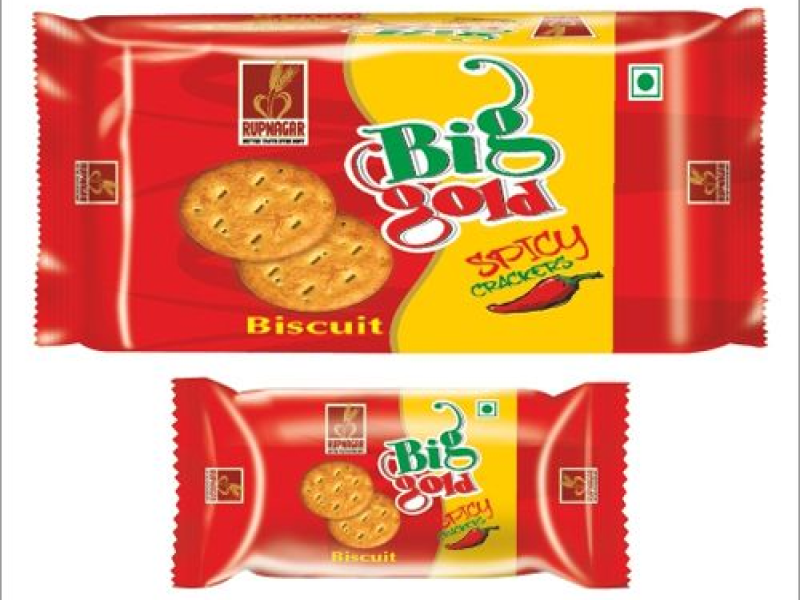 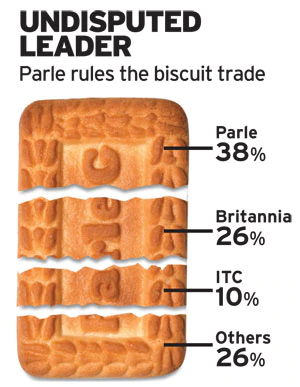 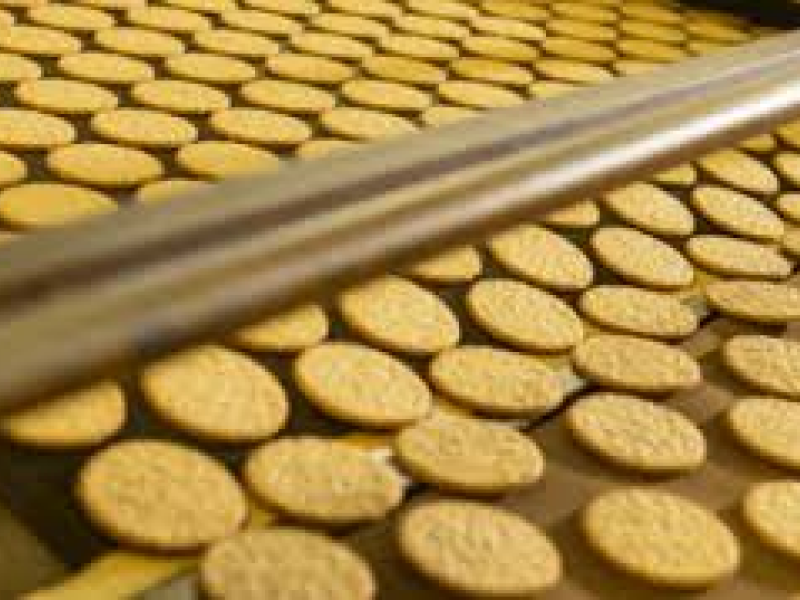 We (me and my father) could not have setup the whole business alone as it was risky due to already existing giants like Britannia and Parle products. Adding up a partner will not only would have saved us from possible losses but also would have provided a different angle and perspective to any issues or ideas.

We found one person, who already had a plastic pipe factory business and was already working with one of the relatives. This helped us in gaining the trust for our investment.

I reached out to wholesalers and distributors to learn about the sales, likes and dislikes of the population in my target area along with the price points which our target were very comfortable in spending. We tried the samples ourselves and consulted a state level food processing lab to help us in reverse engineering the flavors to learn about the taste liking of our target population. We decided to have 3 types of biscuits (one of which was a big hit - the sweet n salty “krack-n-krack”).

Factory setup was labor intensive task, though not a mind intensive one. Our existing family connections in manufacturing business helped us in quickly setting up the small plant on a land that had direct connection to the main road for easy transportation. Same connections also helped me in acquiring man power for the productions and trained employees for operating a food manufacturing machine. Distribution channels were set after providing some samples to the wholesalers. In the following year, we started making profits due to our much targeted area for sale.

Trade secret for the hit product was getting difficult to maintain as we could judge through suspicious activities. Ratio of sugar, wheat flour, milk, and baking powder had to be maintained secret. After some research and consulting the food processing labs I found this raw input controller machine. It was little on the costlier side but was really necessary. We recovered the price in 6 months by increasing the price of the biscuit packets by 1 Rupee.

Due to our target population coming from non-tech savvy background, online advertisement was not a possibility. Other alternatives that I utilized were promoting our products by hoardings, people’s word, local TV advertisements, wall paintings and discounts in the nearby districts. The total sale boosted by 240% (0.6 M to 2 M INR). This is when I realized the passive power of advertisement where it sometimes becomes difficult to trace which advertisement caused the sales hike.

The initial investment and recent sales figures are listed here: